Showing posts with the label Bikini
Show All 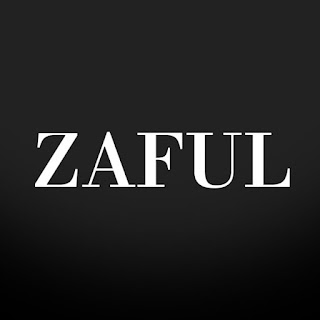 IS IT LEGIT? http://www.zaful.com/ If you are a Facebook user, Instagram user or basically a female of any sort, you have probably heard of this brand or seen their advertisements in your feeds recently. I spotted this brand a few months ago on my timeline and due to lack of knowledge and downright ignorance I instantly assumed that it was one of these 'Ali Express' type companies, which could potentially be a scam site that never actually sends those eagerly awaited orders you once were so excited to receive, just to be let down. With that, I continued to ignore the site. UNTIL- I booked a holiday which basically, I couldn't afford and somehow this sketchy, cheap brand that I once doubted suddenly became a lot more appealing to my frugal eyes. I of course did my research on the brand and was initially reluctant to order from it as the reviews I had read were mixed (and I was a girl on a budget). So, I waited it out and totally forgot about the br
1 comment
Read more
More posts